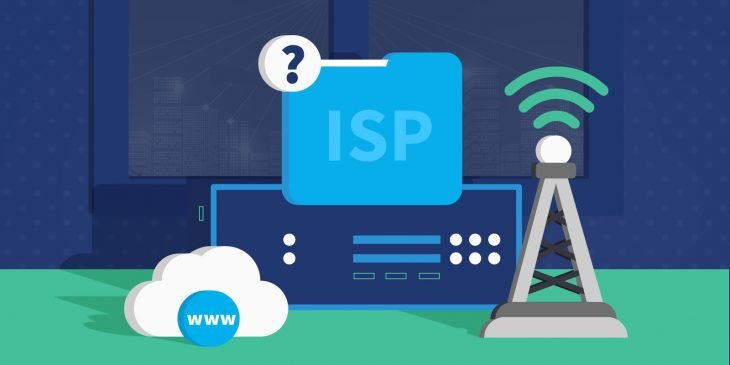 The ISP for the average house or apartment dweller is usually a “cable business” that provides a TV subscription and provides Internet access. You can choose between cable TV and high-speed Internet, or both. However, you don’t get both for the price of one. An Internet service provider (ISP) is your portal to the Internet and anything else you can do online. You’ll be able to send emails, shop, research, and more as soon as your network is enabled and set up. The Internet Service Provider (ISP) is the link or conduit that connects your computer to all other “servers” on the Internet. You may think you’re emailing your mother directly, but you’re communicating with her “indirectly.” Your email travels from your computer to the ISP computers/servers, where it is forwarded to its intended recipient via other network servers.

You usually have a choice of ISPs based on where you live. Dial-up services, high-speed Internet (sometimes known as “broadband”) offered by cable providers, and DSL (Digital Line Subscribers) offered by telecom companies were all available in the 1990s. By 2013, dial-up solutions were scarce (despite their low cost) due to their slowness. Other ISP providers were usually widely available and significantly quicker. There are many ISPs offering DSL. However, DSL has been declining in recent years (since 2013), while cable-based ISPs such as Comcast and Time Warner have grown. Why the switch? Phone companies are increasingly getting into the booming smartphone market, providing annual cellular telephone agreements that include smartphone Internet capability. Cable providers now control a large portion of the broadband market.

With DSL being phased out, new technology is emerging, and it’s already available in certain areas: fibre, optical fibre, and high-speed Internet. Fiber optics is said to be hundreds of times faster than cable or DSL. That’s particularly fantastic news for businesses, gamers, and households with many concurrent Wi-Fi usages.

Bravo telecom, which is presently based on rue Jean-Talon, was founded in 2008 with only three members and solely offered an IP telephony service. It had seven staff and 1,000 clients in 2013. In just over four years, it has increased its employees by tenfold and its customer base by twentyfold, partly due to the diversification of its service offering. Bravo Telecom increased its product line in 2016, adding IP TV to its telephony and Internet access offerings. Customers can now watch channels and programs that were previously unavailable in Canada. Today, Bravo Telecom is your one-stop shop if you seek everything from high-speed internet to the most affordable television packages. They provide a variety of services, including internet phone service. Depending on your daily needs, they have a variety of internet, television, and internet phone alternatives. They offer modem and router free to rent or buy, providing dependable and reasonable services at the most incredible price in the market.